We have more than 105 years of combined experience and have tried over 75 jury cases in State and Federal court. Our experience as litigators and counselors allows us to offer our clients effective representation. 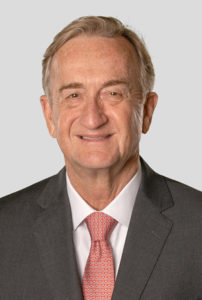 Mike Mordy, Managing Partner
Mike Mordy has been a practicing attorney since 1980, in a wide range of practice experience. He received a BBA from the University of Oklahoma and his JD from the University of Oklahoma City. Mike began his legal career as an Assistant District Attorney in Oklahoma City, Oklahoma County, during his first year out of law school and from there went to work for an oil and gas firm in Oklahoma City. He has practiced law in Ardmore, Oklahoma since 1985. He has trial experience in both state and federal Courts, including over 75 jury trials in both state and federal courts.  His practice concentration is in commercial litigation, oil and gas litigation, business litigation, and business transactions. He is a member of the United States District Courts for the Eastern, Western, and Northern districts of Oklahoma and the Tenth Circuit Court of Appeals. 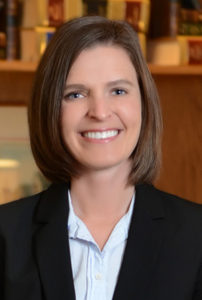 Carrie is an active member in the community and volunteers frequently for non-profit organizations. She has served on the Board of Directors of the Family Shelter of Southern Oklahoma, spending the past two years in the role of President. She is currently President of the Ardmore Family YMCA, in addition to her service with the Baptist Foundation of Oklahoma and Girls on the Run. She also has been a guest speaker to law students regarding the practice of law in smaller towns and volunteers her time speaking to secondary school age children regarding a career as an attorney and various legal topics. 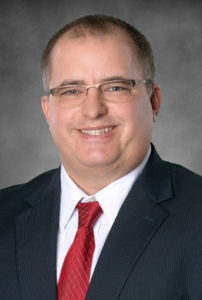 Brad is an active member in the community and volunteers frequently for non-profit organizations, including serving on his second six year term on the board of directors for CASA of Southern Oklahoma, where he has previously served as both President and Vice-President of the Board, as well as being a board member of the First United Methodist Church Preschool. He is active with the Oklahoma Bar Association’s Attorneys in Schools program, serving as a speaker to area middle and high school students regarding civics, government and the legal field.

In 2021, Brad was appointed by Oklahoma Governor, Kevin Stitt, to represent the Oklahoma Bar Association as a Member of the Oklahoma Commission on Children and Youth. 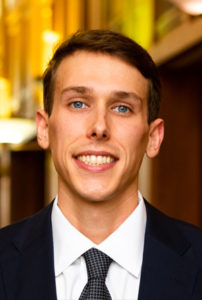 Throughout his academic career, Conner has dedicated himself to volunteer service in his hometown of Sulphur, Oklahoma, working with Service Over Sulphur, the Murray County Food Pantry, and the Chickasaw National Recreation Area.

Since graduation, Conner has been admitted to the Oklahoma Bar Association and remains dedicated to serving clients across Southern Oklahoma.

EMAIL MECALL ME 580-223-4384
We work diligently for our clients and strive to represent them with zeal and integrity, always seeking success, while working with respect for the judicial system, the rule of law and the ideals of the legal profession.